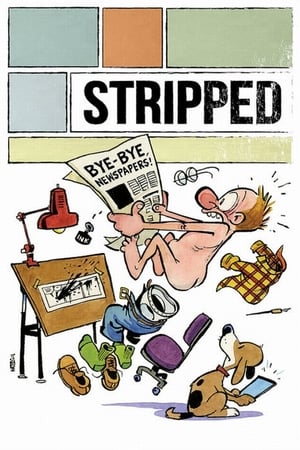 A documentary on comic strips, with never-seen-before interviews from Bill Watterson (Calvin &amp; Hobbes), Jim Davis (Garfield), Jeff Keane (Family Circus), Cathy Guisewite (Cathy) and dozens more. The film asks a central question: Where do comic strips go when newspapers die? Everybody loves comics, but will they survive in a digital world?