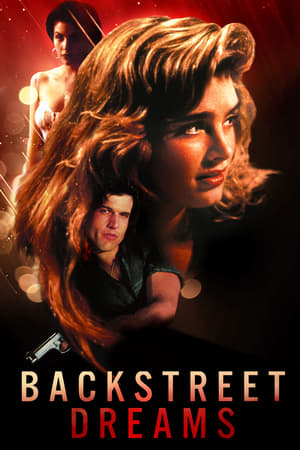 Backstreet Dreams is the story of a man, who has a disturbed child. He and his wife take their son to a clinic, where he is diagnosed by a talented psychologist (Stevie), as being autistic. After catching his unfaithful wife with another man, Dean tells Lucy to leave, and is faced with the task of raising Shane on his own. Stevie believes that she can improve Shane's condition, going back to Dean's apartment and later convincing him that he can provide a better world for his son. Angelo, who lives in the same apartment building and is like a father to Dean, urges on the relationship, sensing that Stevie is luring Dean away from backstreet dealings, and giving him courage to face life in a positive way. Together, they build a foundation for a better life outside of the violence and danger of the backstreets where they live. 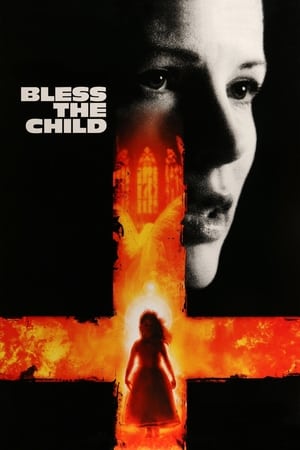 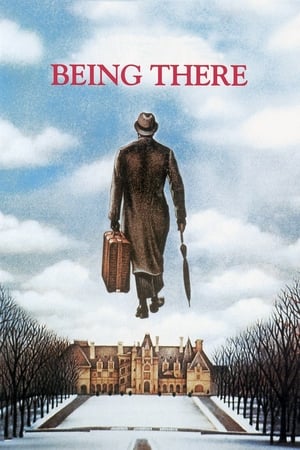 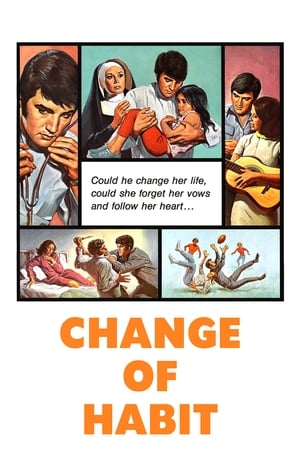 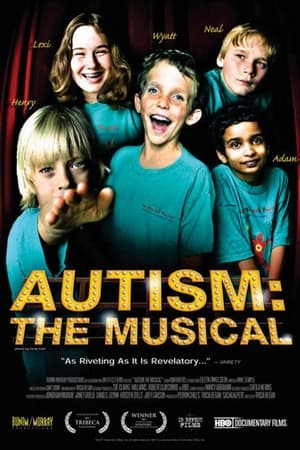 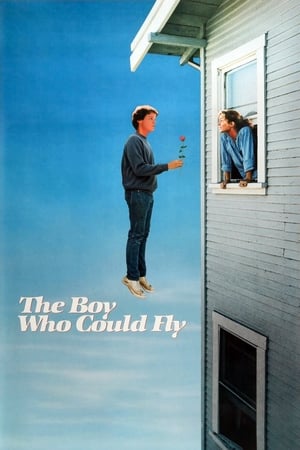 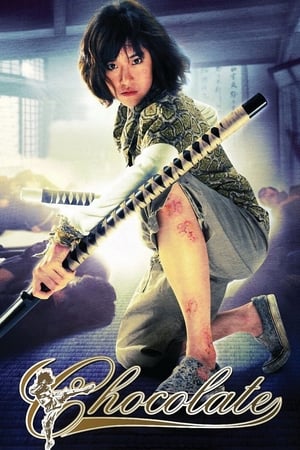 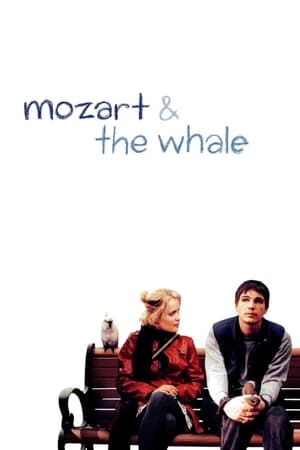 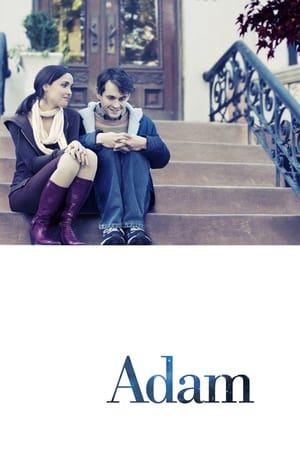 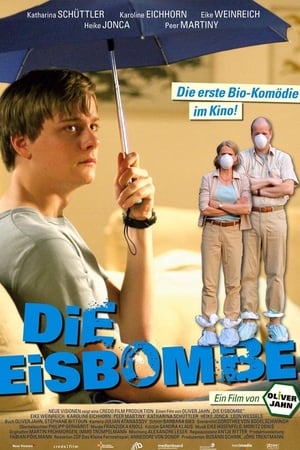 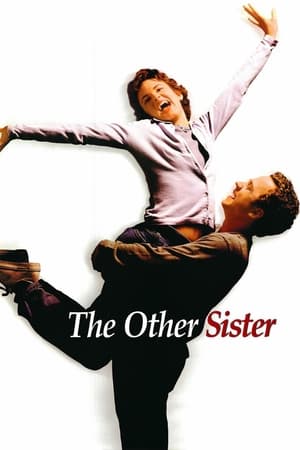 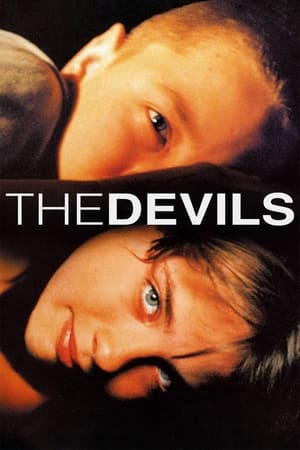 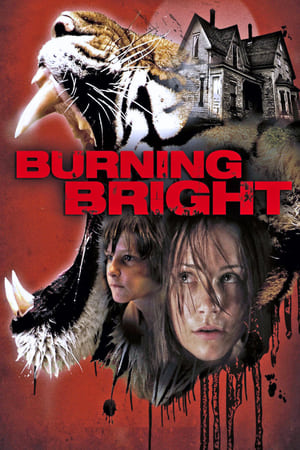 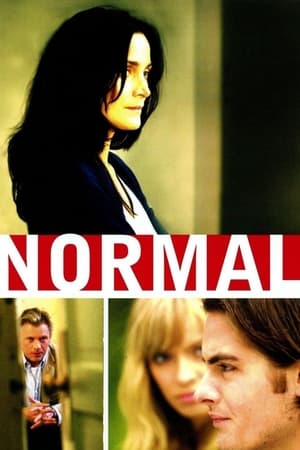 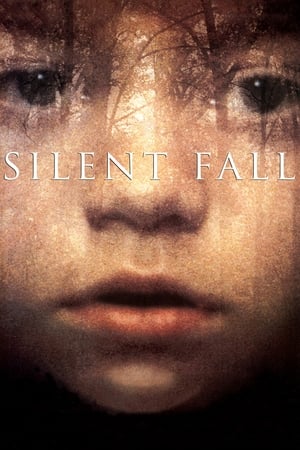 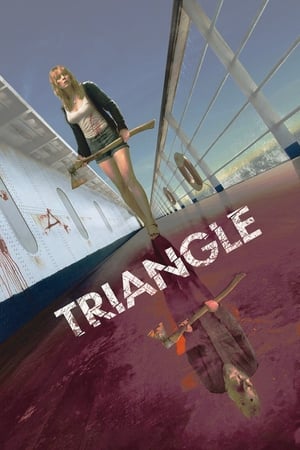 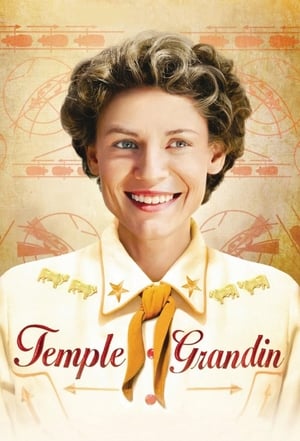 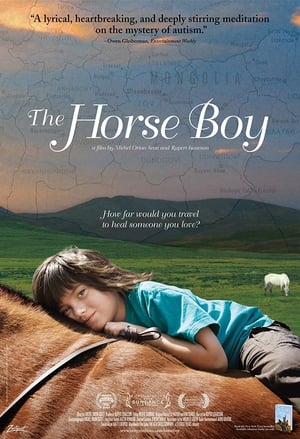 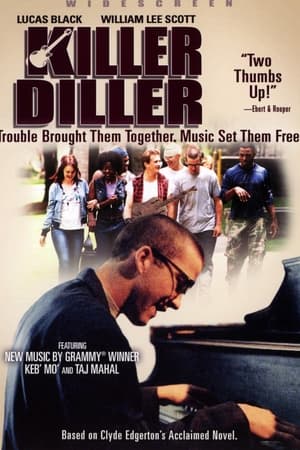 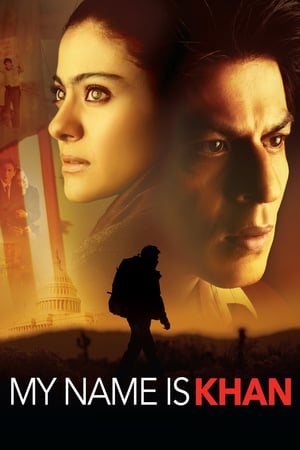 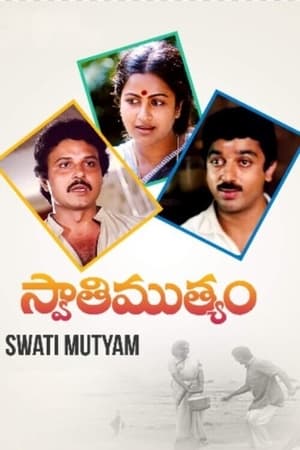