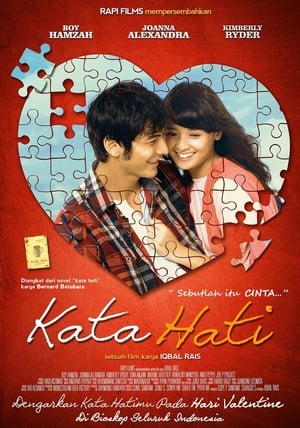 Conscience begins with the story of heartbreak experienced by the two main characters: Randi (Boy Hamza) who has just left his girlfriend, Dera (Kimberly Ryder), because it chose to pursue her career as a model and Fila (Joanna Alexandra) who realized that the friend he had admired for 10 years, Adrian (Arnhezy Arczhanka), it was established in love with someone else. One unintended meeting in a cafe finally introduce two people who were hit by the turmoil of the heart with each other. And as can be expected ... tersebutlah introductions and then slowly begin to heal the wounds of love in the hearts of each one.