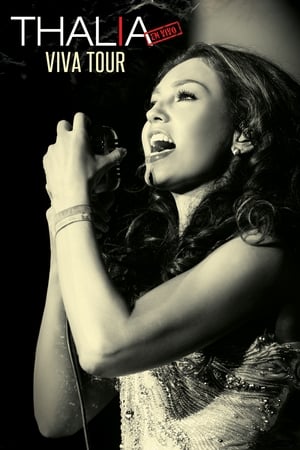 Viva Tour is the second live album by Mexican singer Thalía. This album was recorded in Mexico City at the National Auditorium on April 26 and 27, 2013. The news was confirmed by the Sony Music label, as was the release of the single "La Apuesta", a duet with Erik Rubín, on 22 October 2013.