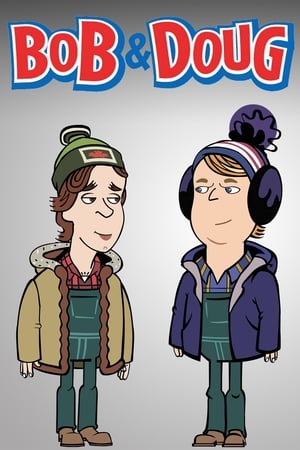 In 1980, the SCTV crew had a request from their broadcaster, the CBC, for distinctively Canadian content. What players Rick Moranis and Dave Thomas created was a satire of it, but Bob and Doug became so much more. This documentary tells the special tale of how the McKenzie Brothers became a sensation that would become a cherished part of Canada's self identity.