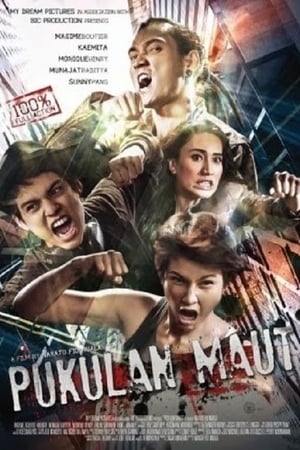 Three young men with different backgrounds, had friendly relationships since they became inpatients in a mental hospital. Key, the pretty girl who was the victim of a domestic rift, her parents had to leave her to the asylum because Kay almost killed the young man who became her mistress. Aldo, a handsome young man who was frustrated by his great desire to be a great musician was hindered by his limitations, where it became known that Aldo was a deaf person. Joe, a former drug addict who also suffered from mental shock after the death of his true friend, Joe believes that his friend has changed into a bonsai cactus which he always takes with him wherever he goes. Initiated by Kay who was not crazy, the three escaped from the asylum, where on the run they found the body of a woman lying with a suitcase full of money, Key cs, took the suitcase and left the body just like that .