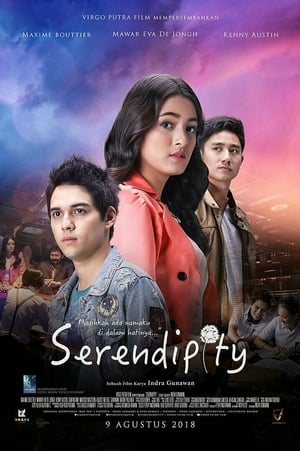 Rani's life changed drastically after her father passed away, leaving a big sum of debt. She made the hardest decision in her life to become a lady escort. Arkan, her boyfriend, broke their relationship after knowing about her job, feeling cheated. Then a photo of her all made up with an old man goes viral, making her the school's bullying subject. Jean, her friend becomes distant. Gibran, a new student in the school gets his interest piqued in Rani after being ignored multiple times by her. After being caught crying, Rani befriends him. He always finds a way to help Rani and likes her. But the feeling is not mutual because she still likes her ex-boyfriend. Though Arkan still loves her, they can't get back together. Their relationship intertwines with family problems.