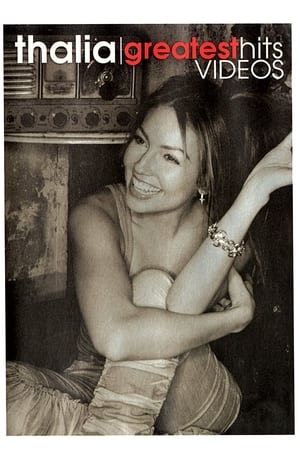 Thalía | Greatest Hits is the first compilation album by Mexican pop star Thalía. Released on February 10, 2004, the album features 14 singles from her first nine albums, plus two previously released songs "Acción y Reacción" &amp; "Cuando Tu Me Tocas". In April and May 2004, Thalía toured the United States and Mexico on her High Voltage Tour. This marked the first time Thalía toured the US.