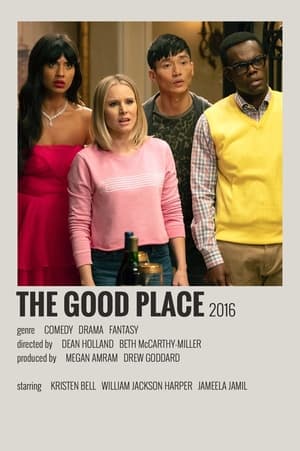 In anticipation and celebration of the fourth and final season of NBC’s critically applauded and Emmy Award-nominated comedy, the network and The Paley Center for Media are collaborating on the hourlong special The Paley Center Salutes The Good Place on NBC on Thursday, Sept. 19 at 9:00 pm ET/PT. Comprised of the best moments, hilarity, and wit from the show’s first three seasons, The Paley Center Salutes The Good Place will feature interviews with the show’s stars—Ted Danson, Kristen Bell, William Jackson Harper, Manny Jacinto, and D’Arcy Carden—as well as with creator Michael Schur. In addition, the show will offer rarely seen behind-the-scenes footage.