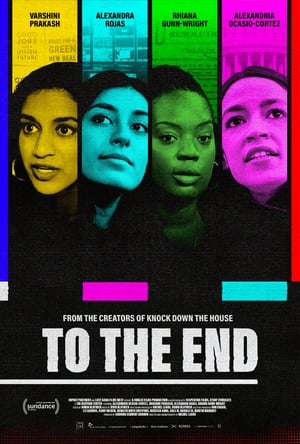 The world is in crisis as it misses target after target to stop climate change. The Green New Deal has captured the imagination of millions with its visionary promise for systemic economic and environmental change that will build a better and more just world. In this moment of political upheaval with clashes in the streets and the halls of Congress, climate policy is taking center stage for the first time in American history, and the fight is on.