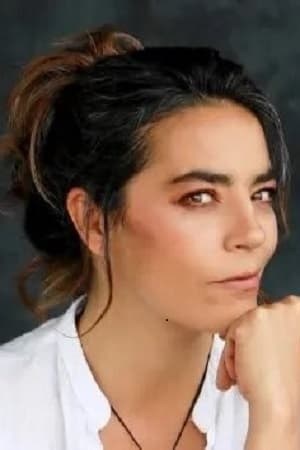 Sandra Reyes (Bogotá, May 15, 1975) is a Colombian actress who began her television career with the series Clase aparte, in 1994, playing María José. She was later recognized for: her role as Adriana Guerrero in La mujer del presidente in 1997, her leading role in the telenovela Pedro el escamoso in 2001, as Paula Dávila and her role as Amparo Cadena in the series El Cartel de los sapos in 2008. 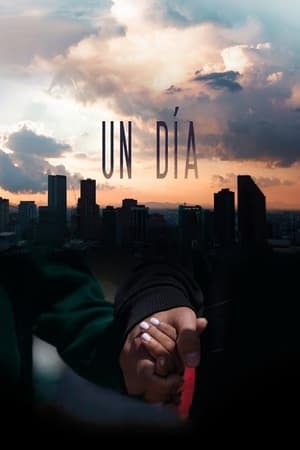 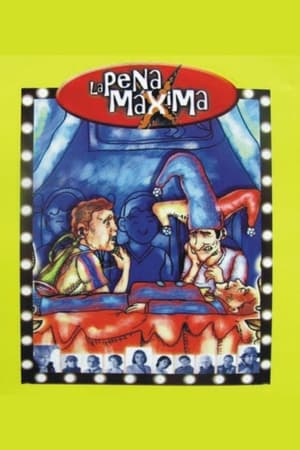