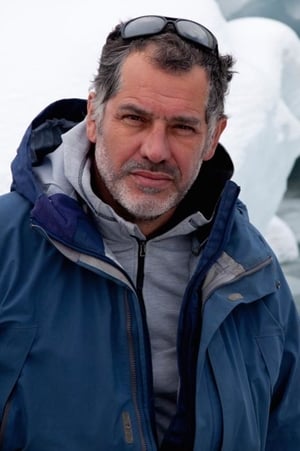 From Wikipedia, the free encyclopedia. Luc Jacquet (5 December 1967 in Bourg-en-Bresse) is a French film director from Paris. He wrote and directed the movie March of the Penguins, which won an Oscar for best documentary feature in 2005. His current film is called The Fox And the Child. It has been released in Britain and Ireland in slightly re-edited dubbed English-language version with narration by Kate Winslet, and was released in the United States on 29 February 2008. Before his film directing career, Jacquet was a biologist. Description above from the Wikipedia article Luc Jacquet, licensed under CC-BY-SA, full list of contributors on Wikipedia . 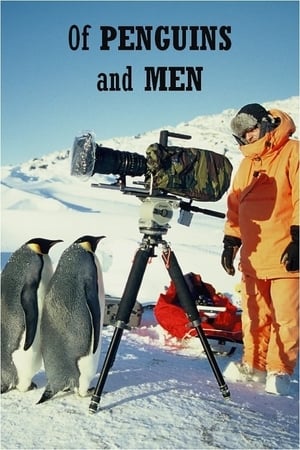