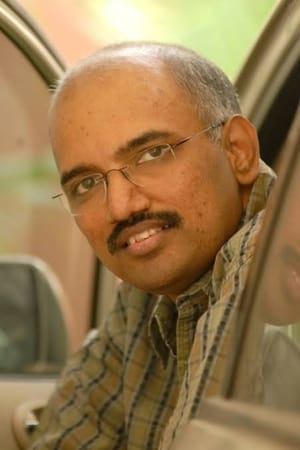 Akkineni Sreekar Prasad, better known as Sreekar Prasad, is a National Award-winning Film editing professional, known for his works in Indian cinema. He works predominantly on Hindi, Malayalam, Tamil, Telugu and English films. His last National Film Award for Best Editing was for his work on the feature film Firaaq (2008), directed by Nandita Das. He was included in the Limca Book of Records as People of the Year - 2013 for wide contribution to the Indian cinema in several languages and also for holding a record 8 National Awards including a Special Jury Award.