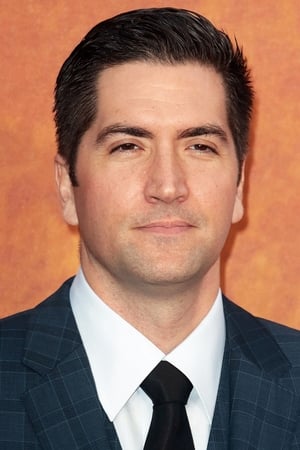 Andrew Brion Hogan Goddard (born February 26, 1975), better known as Drew Goddard, is an American film and television screenwriter, director, and producer. He made his feature film directorial debut with the 2012 dark comedy horror-thriller The Cabin in the Woods. In 2015, he penned the film adaption of Andy Weir's book The Martian, for which he won the National Board of Review Award for Best Adapted Screenplay and received an Academy Award nomination for Best Adapted Screenplay. Description above from the Wikipedia article Drew Goddard, licensed under CC-BY-SA, full list of contributors on Wikipedia.