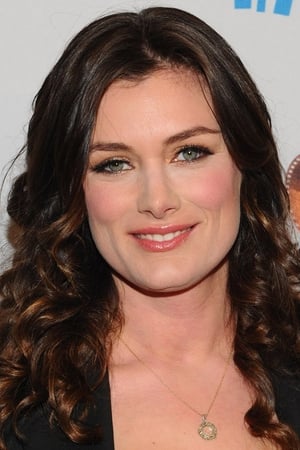 Kat Coiro is a film director, producer, and screenwriter. She directed the pilot episodes of the television series Girls5Eva, Florida Girls and She-Hulk: Attorney at Law, and directed and executive produced the majority of episodes for the latter series. She directed the 2022 film Marry Me for Universal Pictures. Before becoming a pilot and studio film director, Coiro worked on many episodic shows, including Dead To Me, Modern Family, Shameless and It's Always Sunny In Philadelphia. She began her career writing, directing and producing micro-budget independent films, including 2013 festival favorite And While We Were Here, which she shot in Italy in 11 days for $150,000 while pregnant. Coiro trained in theater at Moscow Arts Theater in Russia, Carnegie Mellon University, and briefly as a fellow in the MFA program at AFI. She was born in New York, lived in Miami and went to boarding school at Interlochen Arts Academy, where she runs a summer program. She has three children with her husband Rhys Coiro. Description above from the Wikipedia article Kat Coiro, licensed under CC-BY-SA, full list of contributors on Wikipedia. 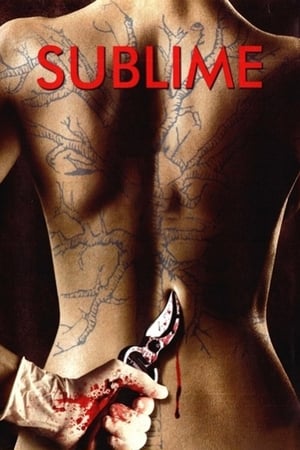 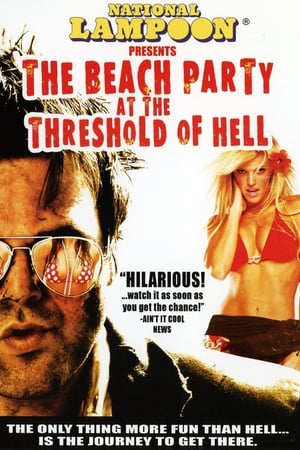